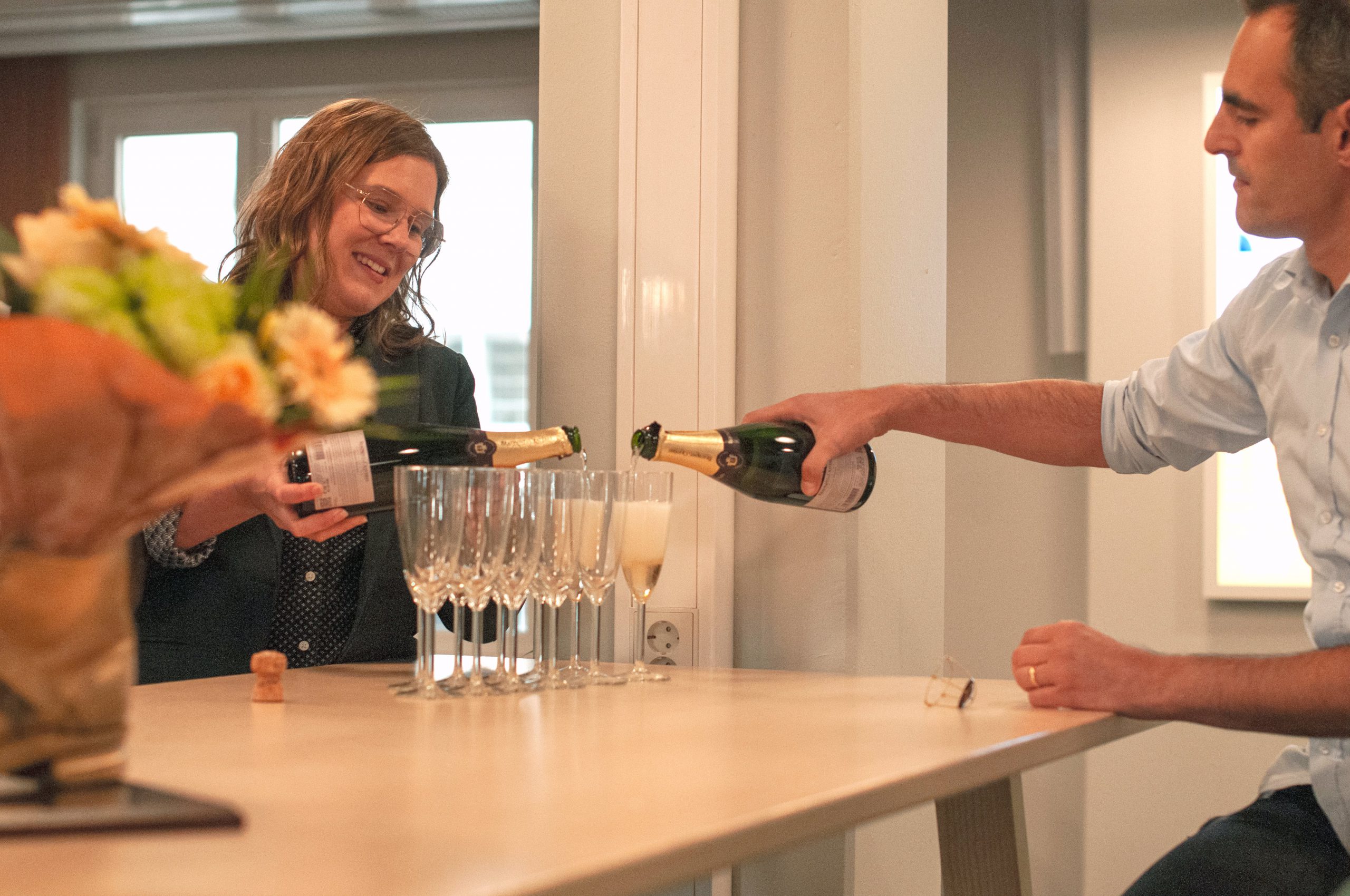 Fredrik is passionate about marketing, business development, and in new ways to use metadata.


Third time’s the charm – from idea to company

Berkant Savas had the technology and a product wanted by the users but had to change the concept twice to find the road to profitability.

He has a firm handshake and radiates determination. But the road towards the goal was not always straight for Berkant Savas, the CEO of iMatrics. Together with his colleagues, he has experienced how tough it can be to run a company. Having a good product is simply not good enough, you have to make sure there is a real business opportunity, a demand from customers who are willing to pay for it.

The idea is born

Berkant Savas holds a Ph.D. in computational science and lectures in applied mathematics at Linköping University. Could he use his experience in processing big data to benefit others? Would he be able to make a difference to them as consumers and citizens? Slowly an idea emerged. He wanted to create a tool for text analysis of user-generated content such as posts or reviews on online forums.

― There is an insurmountable amount of information on these sites, the readers need help filtering out what they need.

But how would the idea be realized? Berkant contacted LEAD, a business and innovation incubator that helps innovators and entrepreneurs turn ideas into businesses. LEAD saw the potential in the idea and Berkant was paired with the business coach Anders Ferntoft. A proof of concept showed that the idea was technically waterproof. But was there enough value for others in the tool? Was it possible to make money from it?

“It turned out we couldn’t”, Berkant sighs. The users liked the idea, but the companies behind the forums were not willing to pay for it. As iMatrics were unable to verify the financial viability of their idea, they were forced to pause the process of developing a company at LEAD. A heavy moment for Berkant and his team.

But with the newfound knowledge from LEAD they continued to develop their ideas and brainstorm with their business coach from time to time. A smile spreads across Berkant’s face.

A couple of new product ideas were tested based on the tool for text analysis. Everything looked good at the start, but in the end, they didn’t hold up either. Another heavy setback. But then the unexpected happened. An iMatrics contact asked a question that proved to be decisive.

― It was a media company that asked if we could help them automate the tagging of their articles.

Hope was rekindled. They could definitely do it. The new business idea was verified and iMatrics was once again admitted to the LEAD program. The company’s tool for text analysis now helps media companies by analyzing and categorizing their flow of articles in a way that allows them to offer their readers more relevant texts – which increases their willingness to pay for the content.

On its own feet

iMatrics has been a member of LEAD for three years. The time at the incubator is coming to an end, and soon it will receive the symbolic golden boot, a receipt from LEAD that they can stand on their own two feet. The owners still don’t take out full salaries, but they have several new customers lined up and many ideas for new ways to use their text analysis tool.

― What is the most important thing you have learned?

Berkant Savas ponders for a moment as if he were fast-forwarding the entire process in his head before answering.

The most important part has been the business-like way of thinking. To create a profitable company, all hypotheses need to be questioned and confirmed by people who will benefit from them. Simply put: you have to be prepared to kill your darlings.

Berkant sees a bright future for iMatrics. At the same time, he concludes that if it weren’t for LEAD, they wouldn’t be where they are today — iMatrics probably wouldn’t exist at all.

― I have a completely different view of building a company now than I had before this journey.

You will find the original article from LEAD here. 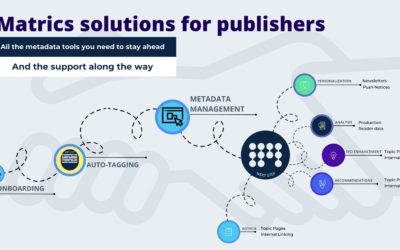 Buckle up: iMatrics’​ AUTO-TAGGING and METADATA MANAGEMENT tools will take your publishing to the next level

Welcome to the world of news, where staying ahead of the competition and distributing news and content to the right... 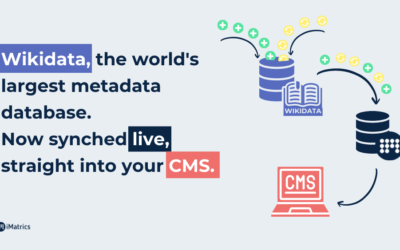 Wikidata is essential to the media industry For a long time, Wikidata has been a crucial source in our entity database... 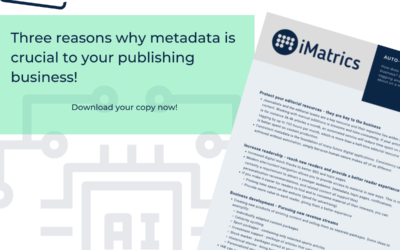 Three reasons why metadata is crucial to your publishing business!

It doesn´t matter where in the digitalization process you are. The modern-day publisher needs a data-driven approach...